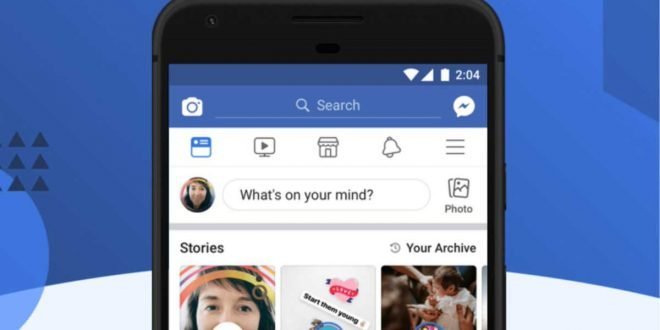 HOW TO TAKE A SCREENSHOT ON FACEBOOK & RELATED QUERIES?

Facebook is a widely-recognized social media platform developed to connect users virtually from all over the world. Facebook was launched earlier in 2004 with basic features but has introduced multiple features to attract and engage the audience over the years. With over 2 billion users worldwide, Facebook is currently the biggest social media platform. Facebook has quite a wide range of features available for the users, including story, poll, share images and videos, messenger, live streaming, games, and much more. Facebook is also quite efficient at delivering notifications to its users for various activities. In this blog, you will find information about Facebook screenshots as well as answers to the most common questions – “Does Facebook report screenshots?” and “How to take a screenshot?”

HOW TO TAKE A SCREENSHOT ON FACEBOOK VIA IPHONE OR IPAD:

Once you have opened the content that you wish to take a screenshot of, press and hold the power button and the home button simultaneously until you hear a shutter sound and see a slight flash on the screen, you can release the button once you hear the sound and see the flash. The screenshot will be saved in the “Camera Roll” of your iPhone or iPad.

HOW TO TAKE A SCREENSHOT ON ANDROID:

Once you have opened the content that you wish to take a screenshot of, press and hold the power button and the volume down button simultaneously until you hear a shutter and see a slight flash on the screen. Release both the buttons when you hear the sound and see the flash, and go back to your device’s menu (or home screen). Locate and tap on “Gallery” or “Google Photos” to find the screenshot.

HOW TO TAKE A SCREENSHOT ON WINDOWS (7 and other versions):

You can take a screenshot on windows through two options – Snipping tool and Print Screen. We will discuss both in this blog.

HOW TO TAKE A SCREENSHOT ON MAC:

After you have opened the Facebook content that you wish to take a screenshot of, locate and press “⌘” “Shift” key and “4” key on the keyboard simultaneously. Now click, hold, and drag to select the desired area. Release the hold to save the screenshot. Screenshots are saved on the desktop named “Screen shot” with the time and date.

Since Facebook is also available on PC and laptops (browser) and the users can take a screenshot through Print Screen on their PCs or laptops, it is impossible for Facebook to notify its users when a screenshot is taken of their stories or post. Though Facebook is a superior social media platform, it is quite challenging to handle this technological hack. So, if you ask ‘does Facebook report screenshots?’ Then No, Facebook does not report screenshots, and Facebook screenshot notification has not yet been introduced.

Previous Why choose Premium and Mid-range Tyres?
Next Advantages of Vehicle Tracking 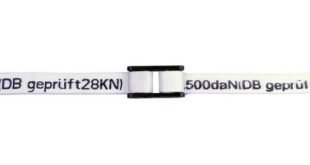 Basics of Cargo Lashing and Its Benefits

When it comes to keeping the boxes and heavy-weight containers safe on the ship, you …