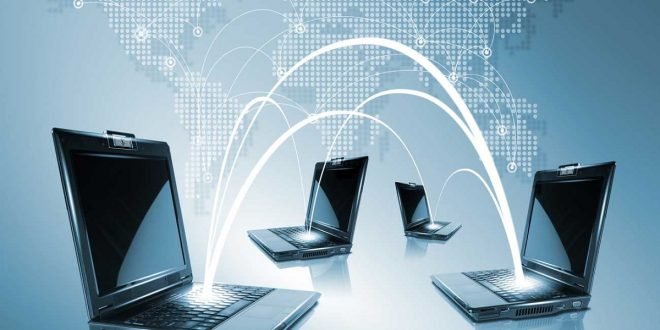 Cybersecurity Threats Have Been Increase for People (WFH) Working from Home

Sometimes, the remote workers have to share their passwords with others to quickly complete the tasks. Almost 23% of the respondents have admitted that they have shared passwords with others. This number is almost the same in other countries too. Anyhow, in France, this number is 25%. On the other hand, in Australia, this number is 26%. Now, the problem is that most of their friends, roommates or co-workers are not using the password-protected laptops. As a result, hackers can easily get access to these passwords. After getting access to these passwords, they can easily steal the credential information of the users. Moreover, they can also enter into the corporate network. When hackers enter the corporate network, they can create lots of problems for the company.

As we know most of the workers are working from the home. This thing has provided a larger surface area for the hackers to pull off the brute force through the VPN. According to ZDNet, the numbers of VPN connections have increased by almost 33 per cent. This thing is showing that it has increased to almost one million targets for cybercriminals. The recent reports are showing that the cases of the VPN Brute Force attacks have increased up to forty-five per cent. Another problem is that most of the companies have disabled the built-in lockouts and other restrictions over the VPN connectivity. They have taken this step to maintain the connectivity of the business. This step of the businessmen has also provided a new way of attacks to hackers.

Command and Control via Phishing:

No doubt, it is an old method of hackers to attack the respondents. During the pandemic, we have also seen an increase in the phishing attacks. By using this trick, the hackers are sending malicious links and malware to the respondents. For this reason, the hackers have built special COVID 19 maps. It means that they have created some specific websites. By using these websites, they are sending malware and malicious links into the systems of the users. After sending these malicious links in your computer, they can easily get access to your data. We are also observing some blatant scams during the pandemic. It means that they are charging $700 for the N-95 masks etc. When you will click on the malicious links of the hackers, the payload will be downloaded in your computer. As a result, they can easily steal your sensitive information.

A study by dissertation help firm shows that we have seen these new cybersecurity threats by the hackers during the pandemic. Microsoft’s report is shocking regarding the Malicious Azure attacks. According to Microsoft Azure, they have observed lots of increase in the Malicious Azure attacks during the last month. Its reason is that most of the remote workers are using Azure for remote working. Some other people are also using it to enhance the continuity of the work. This is also the best technology to push out new functionality. For this reason, you will have to use some apps. Sometimes, you download the malicious Azure apps. These malicious apps can create some problems for your network.

The remote workers have to face another problem of man in the middle attack while working from the home. Its reason is that most of the remote workers don’t know the basic workflow of Office 365. As a result, they use fake Office 365 screens. While using these fake Office 365 screens, they consider that they are using the world’s most secured office suite. That’s why they don’t hide anything. As a result, hackers can easily steal the credential information from their systems. Sometimes, you will have to work on a project with a co-worker. If your co-worker is using less secured Wi-Fi, hackers can easily hack this Wi-Fi. After hacking it, they can easily get access to your computer.

It has also become one of the major cybersecurity threats for remote workers. As we know that it is a time of uncertainty for the people. Due to this uncertainty, they are behaving differently than usual. Most of the remote workers are scared about their future. It means that they are thinking about the security of their jobs. Due to this insecurity, they try to download malicious apps and files for the office work. When they use these malicious apps and files for the office work, they have to face cybersecurity threats. Now, the problem is that we can’t catch the insider threats of the employees. What’s up, guys!! How are you feeling being raised in a digitalized era of computers …